Players were once again given a handicap based on their ability rather than age and starting scores for each match were adjusted accordingly.

Sadly there were no entries for the Girls Tournament.

The boys played in a single group with games to 21 points with no setting. As everyone played against everyone else the winner was determined by the player scoring the most points overall.
Alf Paul won all of his matches thereby assuring himself overall victory. It was close for 2nd with Adam pipping Zach by a single point.

Thanks to Liz Osborne for organising the event. 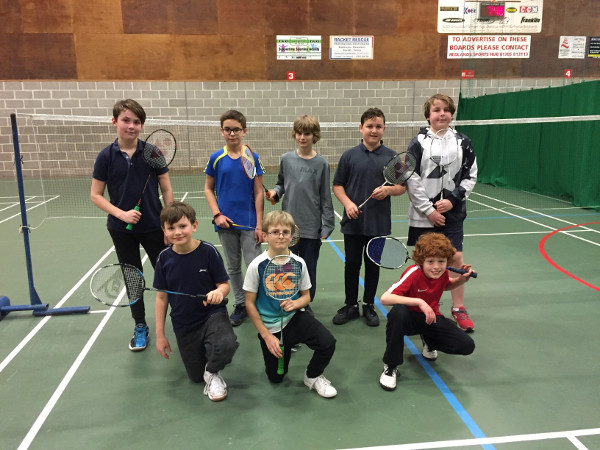