Players were once again given a handicap based on their ability rather than age and starting scores for each match were adjusted accordingly.

The girls formed a single group playing each other in a single game to 21 points with no setting. After a short break they then repeated those matches with slightly adjusted handicaps and the total points scored by each player determined final positions.

Sophie Suter won all her games in both rounds of matches and deservedly won the tournament. It was close between Erin and Olivia but a slightly better 1st round gave Olivia the edge and 2nd spot overall. Emily never recovered from a poor start although she did much better in round 2 but couldn't avoid finishing in 4th place.

The boys also played in a single group but with games to 15 points with no setting. As everyone played against everyone else the winner was determined by the player scoring the most points overall. Everyone managed at least one victory so congratulations to everyone who played.
Ollie James won all of his matches and won the tournament by the narrowest of margins. Gabriel and Harry, each having lost 15-14 to Ollie and scoring maximum points in their other games, played each other in the very last match to determine second spot with Gabriel victorious. 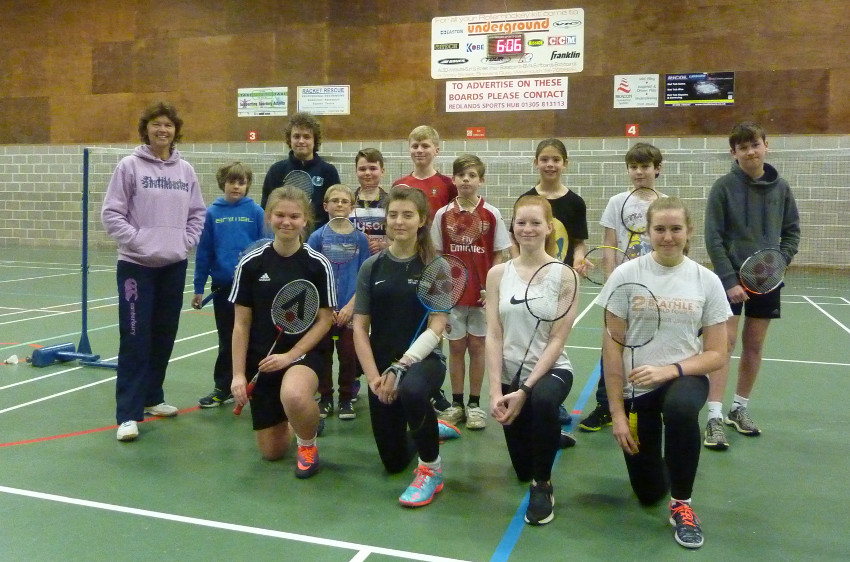 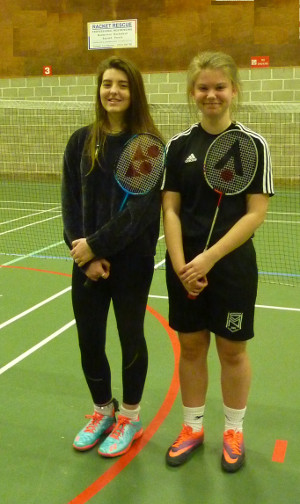 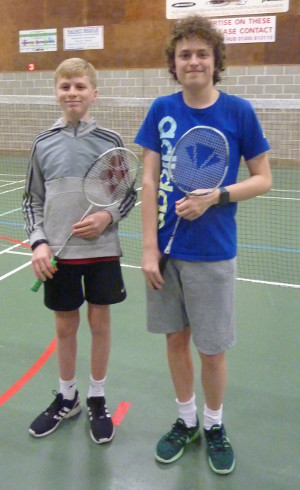