All players were given a handicap based on their age, and starting scores were adjusted accordingly.
In all groups, positions were decided by most games won. If there was a tie between 2 players, then the result of the match between them.

The girls played in a single group, each match being two games to 21 points with no setting.
Congratulations to Emily McCurdy who won all of her games, and to Rachel Wakely who finished second.

The boys were split into 4 groups of 6, with the top two in each group qualifying for quarter-finals. All matches were a single game to 21 points with no setting.
Congratulations to James Prior who came first and to Andrew Frampton as runner-up. 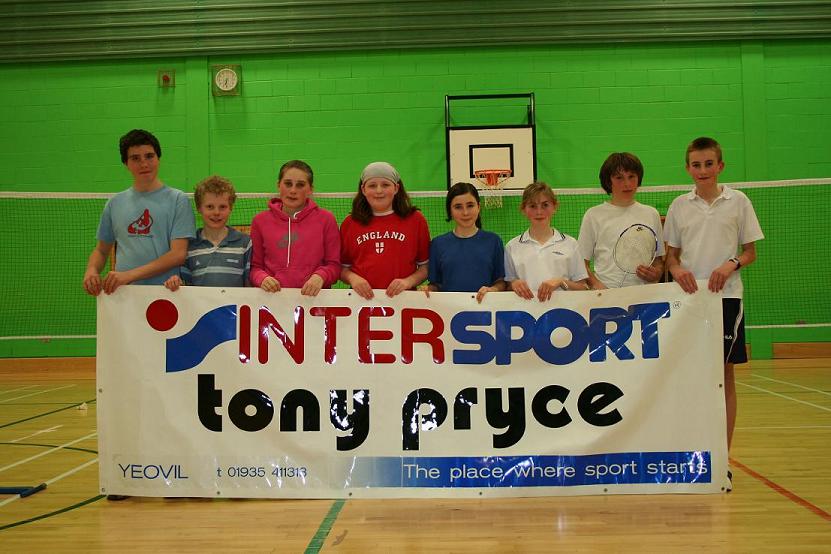